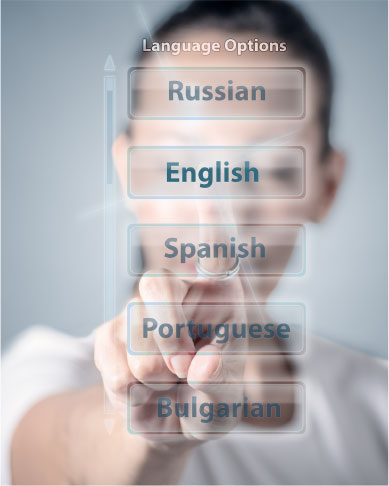 In an effort to establish a translation metric that could be used by automotive companies to compare quality of translation deliverables, a task force initially made up of General Motors, Ford, and Chrysler representatives, together with representatives from translation suppliers, was convened in the fall of 1997. Under the auspices of the sae e/e Diagnostic Systems Committee, Kurt Godden, then Manager of Translation Process Development at GM’s Service Technology Group initiated this task force activity and identified an initial core group of representatives who, at an initial meeting, set the scope and objectives of this task force. sae officially designated the task force as the J2450 Task Force on a Quality Metric for Language Translation of Service Information.